Tanktics is a turn-based tactical tank game in a fictional WW2 Eastern Front inspired setting which lets you control a couple of German or Russian tanks to beat your opponent. To win, you must capture flags (like the conquest mode in Battlefield) or destroy all your opponent's tanks. Each kill or captured flag earns you an amount of points which brings you closer to victory. The game is played in a 1vs1 fight in HotSeat or in Online Multiplayer.

We are a team of seven students of the School for Games in Berlin. Tanktics is the second game we have ever developed. Additionally, it was our first experience with working in home office during the Covid-19 lockdown.

The whole game was completely developed by us except for a few assets like vegetation, VFX and UI which we bought from the Unity Assetstore. The team consists of two engineers, three game designers, one artist, and one producer.

Here are some screenshots straight out of the game: 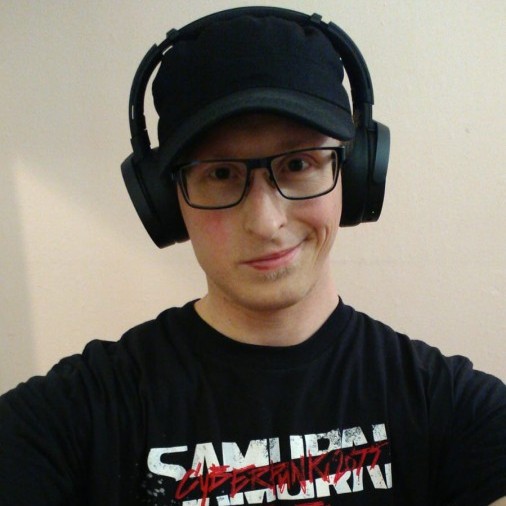 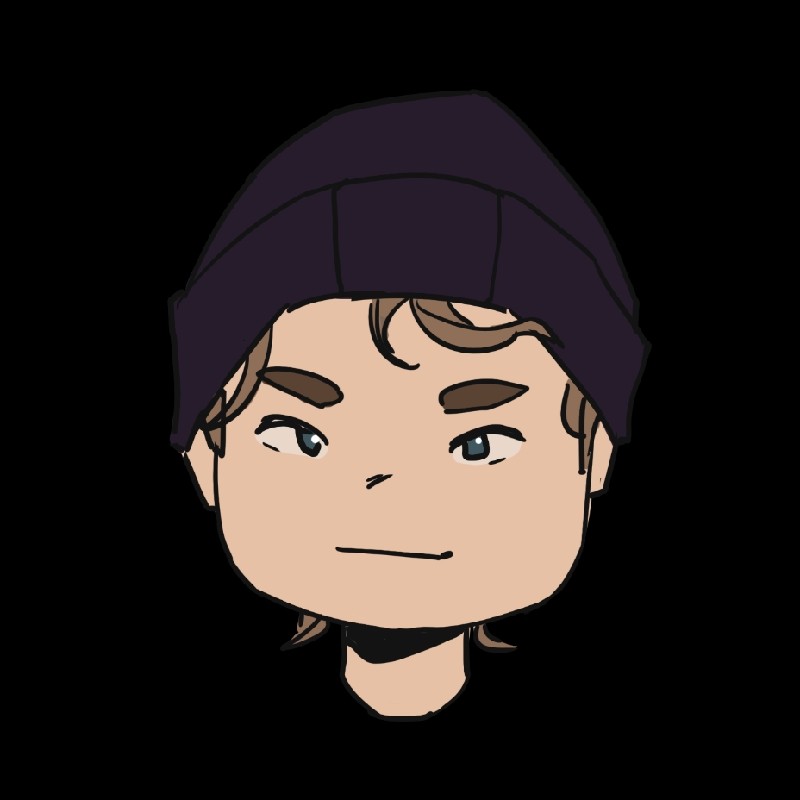 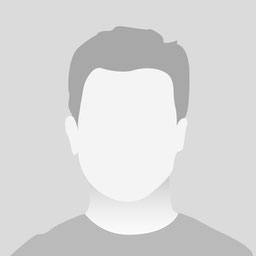 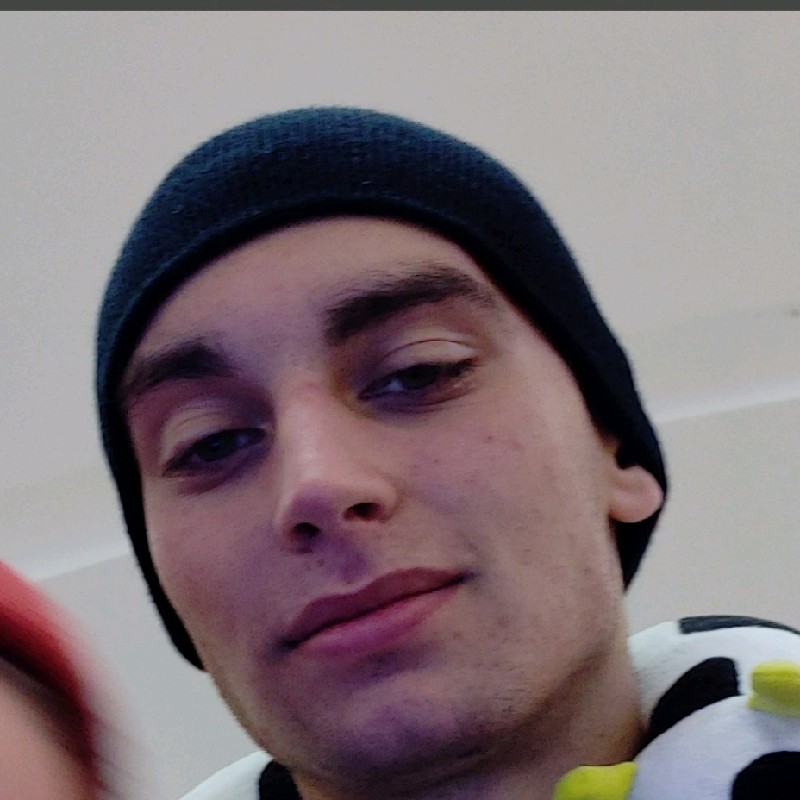 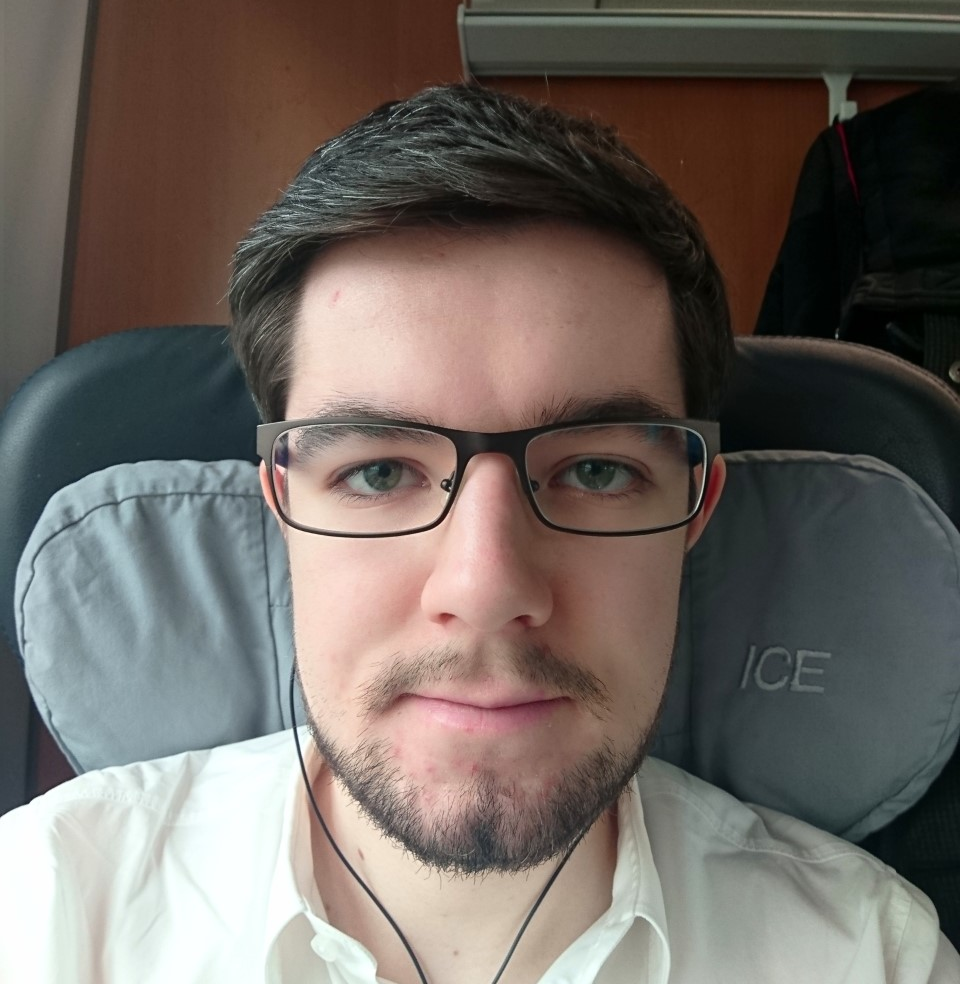 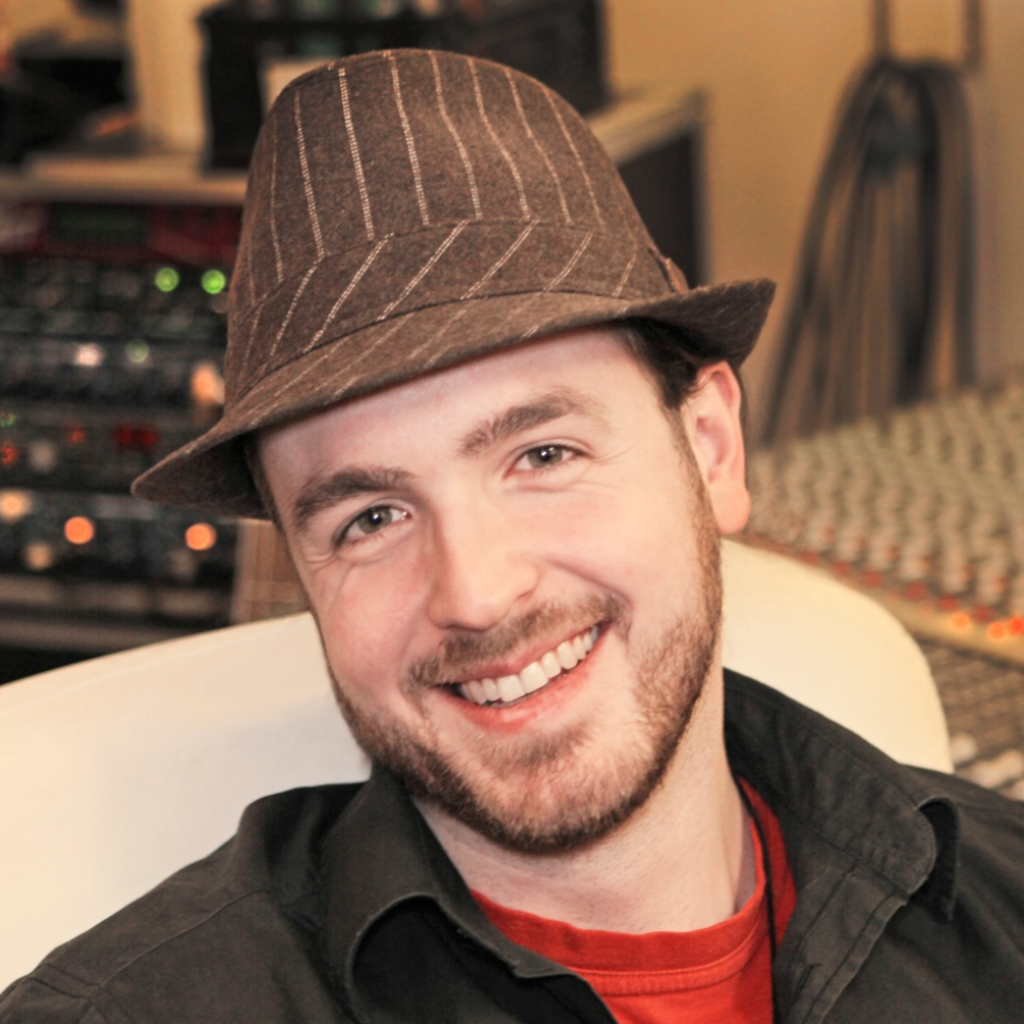 If you have any questions, suggestions or feedback, please feel free to send us a message.